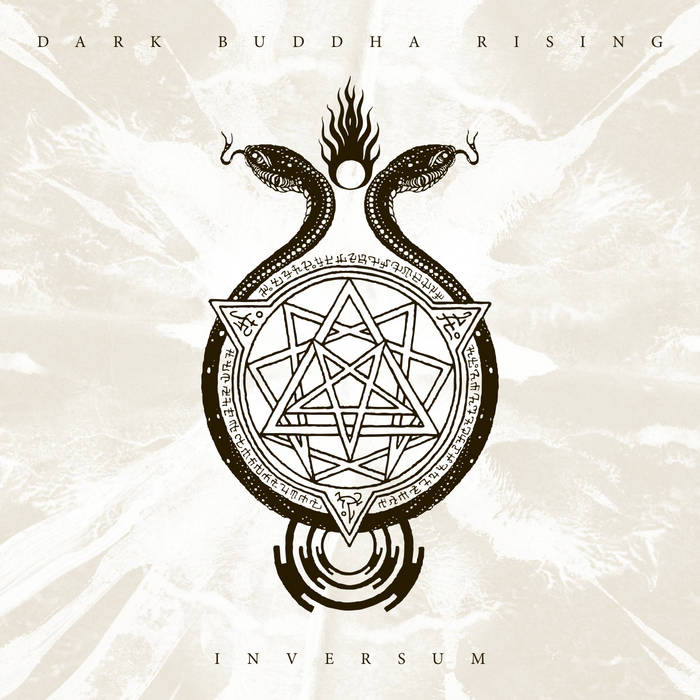 The Mad Professor Another awesome band from the seemingly endless treasure trove of Finlands finest.

BOOBS OF DOOM If Boobs of DOOM were a live band we might sound about half as good as this epic psychedelic molasses metal. Yum. Favorite track: E X O.

A crossing looms in horizon. It’s getting closer even though you don’t seem to move. You feel the need to know what’s behind each direction as the headlights flicker. As you finally get there, you are being crushed and swallowed in abysmal darkness full of psychedelic nightmares.

That is what I felt when listening to Dark Buddha Rising’s first album, Ritual IX, in 2008.

Neurot releases Dark Buddha Rising’s fifth studio album, Inversum, on 25th of September. If Inversum is your maiden voyage with the Finnish group I’d be willing to exchange my soul in order to hear the Buddha’s offering with virgin ears.

I only have one advice to give: Hold tight. The winds are gathering.


"Inversum is the opening of the Third Cycle of Dark Buddha Rising. It acts as an initiation for the new members V.Vatanen (guitar, vocals) and J. Saarivuori (keyboards), also it is the first release through Neurot Recordings. Most of all, Inversum is the first album that is recorded, produced and mixed by ourselves in the depths of the Wastement, theasylum of eternal feedback.

The process that led to the manifestation of the Inversum, was heavily guided by both intuition and determination, in order to take the musick even further down the path we have chosen. Inversum is a monument built upon the foundation of our work and sculpted with the initial principles of Dark Buddha Rising, to celebrate the Black Arts of Psychedelia."